“I was so frustrated reading websites that said nothing and buried the lede. Martha’s work in teaching writing for the web to our technically-oriented students at Harvard was invaluable. Students improved their writing in 15 weeks, and the improvement stayed with them as they moved into more advanced technical coursework. Now if we can get the rest of the web to take the same advice….”

—Jen Kramer,
web designer and award-winning instructor,
author of Before You Code 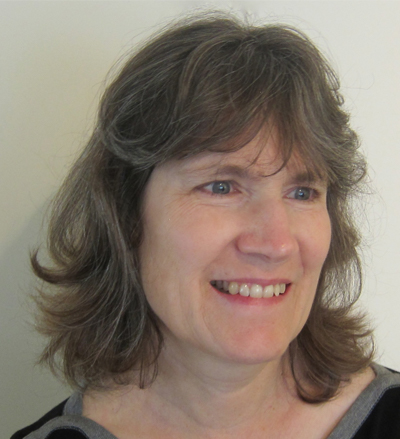 “As a first-person journalism student of Martha’s at Harvard, I’m elated by the possibility of holding in my hands a cohesive guide to weaving personal story and voice while reporting real news.”

Understanding the most effective methods for writing first-person narrative is essential for every serious writer in the 2020s. Maybe more essential, though, is our need to understand why first-person journalism is so important in today’s ocean of multimedia options. Martha Nichols’s book, First-Person Journalism: A Guide to Writing Personal Nonfiction with Real Impact, is part handbook and part exemplar of the field itself – offering numerous key anecdotes, examples, lessons, and case studies from an author who has been both an expert in her field and a perpetual student of journalism and good writing her whole career. Definitely an important how-to compendium for any serious writer’s top shelf.

An Open Letter to
Martha Nichols

I learned how to write one of these in your class, and I liked it so much that here I am doing it on my own time. No deadline, no assignment, no grade required. And really, that’s how the class felt. Learning for the sake of learning…. 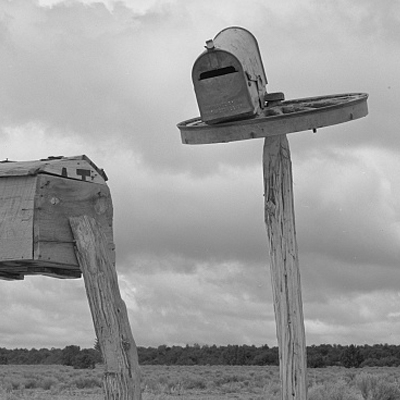 “Though I’d been writing ‘creative nonfiction’ for years, an AWP presentation by Martha Nichols introduced her listeners to the delicate but rigorous demands of first-person journalism. How do we strive for accuracy without sacrificing lyricism? she challenged us. How do we stay true to the facts without losing our narrative voice? A few years later, as my editor, Martha systematically helped me answer those questions. And now, her clear-eyed understanding of both our obligations and opportunities as first-person journalists is more essential than ever.”

Nobody saw New Journalism coming. The innovations and challenges of writers like Tom Wolfe, Joan Didion, Hunter S. Thompson, and a slew of others sent their more established colleagues into a tizzy. The newbies were denounced as heretics whose reports from the front lines of a shifting American reality were seen as an assault on the foundational values that those establishmentarians held sacred: objectivity, the dismissal of personal insight, the need for bias-free reportage.

It’s been more than half a century since journalism’s Great Disrupters created and successfully defended their unexpected beachhead. In some ways, the icons of that era have become, in the way of all revolutions, the new Establishment. But while the influence of Wolfe, Didion, and Thompson is unmistakable, many of those seemingly old arguments have never died.

Journalists’ struggles to deal with these competing concepts have been compounded by the decades-long erosion of trust between reporters and readers and by the more recent attacks of right-wing zealots who have made the phrase “fake news” their battle cry.

Enter Martha Nichols, a longtime journalist, writing teacher, and editor who has made the daunting effort to examine, explain, and reconcile these battling concepts in her book First-Person Journalism: A Guide to Writing Personal Nonfiction with Real Impact. (Full disclosure: I’ve been a featured writer at Talking Writing, the digital magazine Nichols cofounded in 2010.)

Nichols’s concerns are every journalist’s: how to establish trust between the reader and the reporter. How best to render a story for maximum impact. How to overcome the public’s chronic misunderstanding, even hatred, of journalism and how it works.

And perhaps most important, drawing on a lifetime of experience, Nichols addresses those large concerns not by pronouncement or by taking sides but by doing what the best journalists have always done – examining facts, seeking multiple, credible sources, and drawing as close to the truth of a story as possible.

Her approach to what I would call the crisis of faith in journalism is first-person journalism, a phrase that can be easily misunderstood. That approach is not, she argues, simply journalists writing about themselves or speaking to their interest groups. It’s something more radical than that, something that involves the journalist’s emotional being:

“When you care deeply about a topic, you’re more likely to communicate what’s at stake for your audience. Caring doesn’t disqualify you from doing journalism – it may even lead you to ask different and better questions than a dispassionate observer would. But the fact that you care can also inspire you to question yourself and your initial assumptions.”

Nichols doesn’t merely argue her case. Her book is less clarion call than a carefully reasoned, practical demonstration of first-person journalism that answers the plethora of stubborn questions that have persisted in journalism for decades. She’s not a partisan but a teacher who speaks from experience and, in keeping with her book’s major theme, demonstrates the ups and downs, the trials, personal demands, and the rewards of being a witness to the world by seeing it with empathetic eyes.

Her calm, measured, and convincing examination of where journalism stands – and falls – in today’s digitally driven marketplace may not be as wild-eyed a rebellion as the New Journalism was in its day. But its encompassing reasonableness should serve as a guide for the men and women who are serious about affecting the lives of themselves and others through the craft and art of writing.

Jeremiah Horrigan is a prize-winning newspaper reporter, copywriter, and essayist living in the Hudson Valley. His work has appeared in the New York Times, Sports Illustrated, and Miami Herald. He’s the author of the memoir Fortunate Son: A Dying Father, an Angry Son, and the War on the Home Front.